Attana’s third generation biosensors are today used to determine specificity, kinetics and affinity -among other binding characteristics- of biomolecules and macrostructures of varying species such as cells, antibodies, proteins, viruses and bacteria.

Our technology has been validated by academic institutions, biotech companies and big-pharma across the world.

We are headquartered in Stockholm and have a strong presence in Europe and Asia. 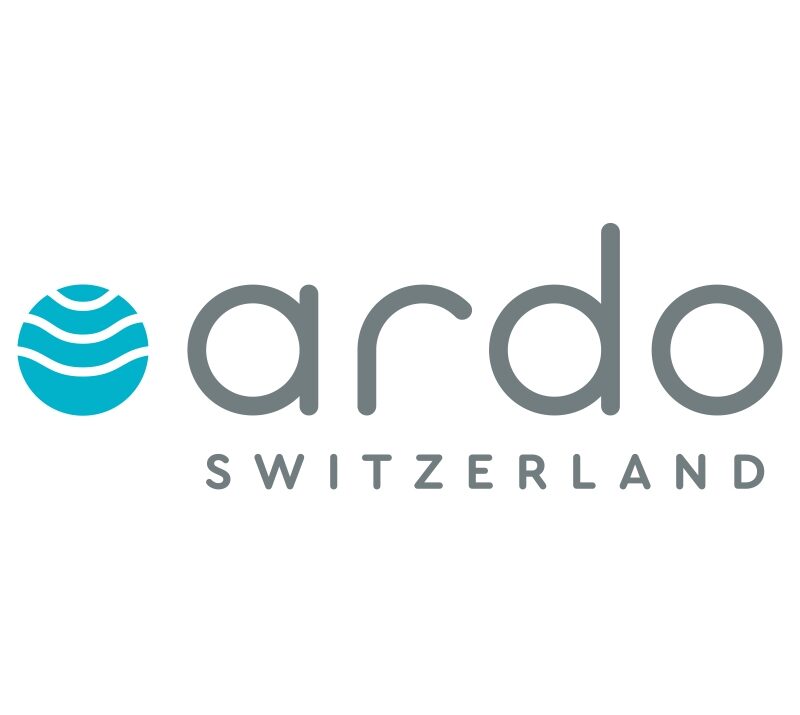 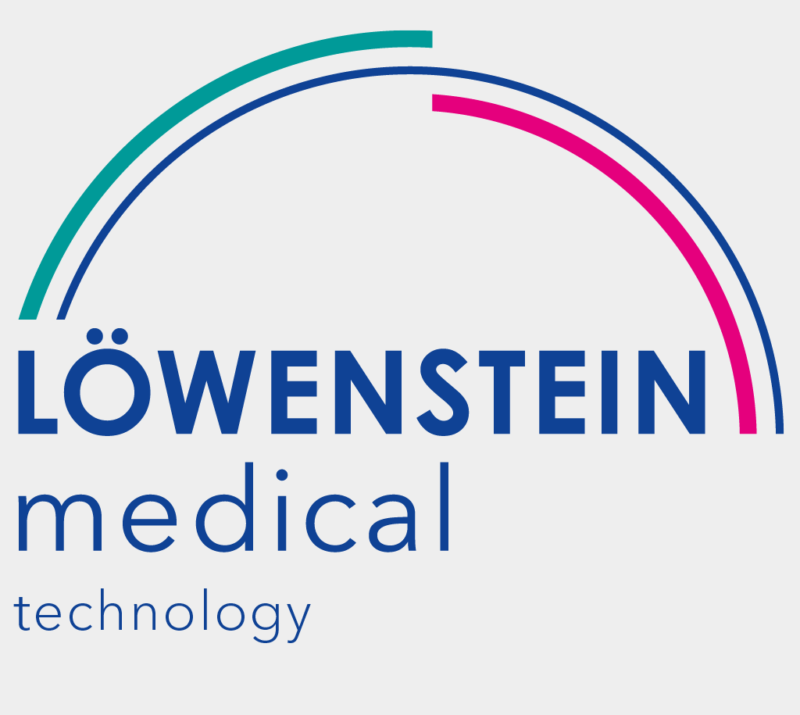